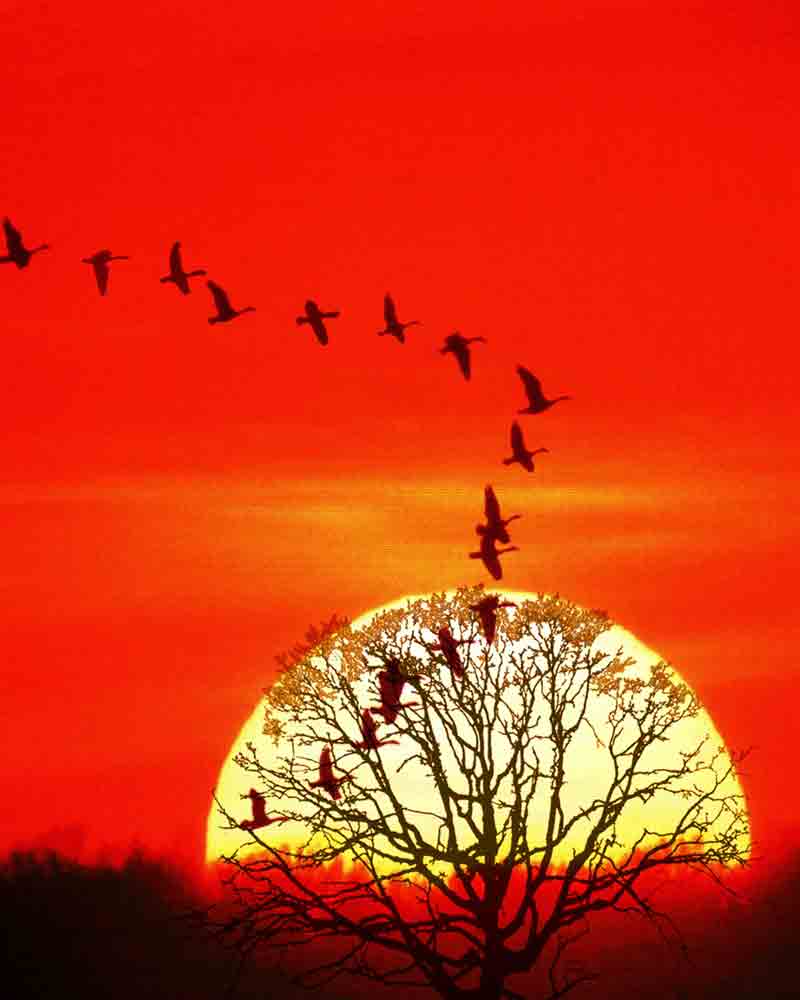 In this book, each thought reveals itself as a shoot, a drop, a bud that would become like a bubbling stream. Read More 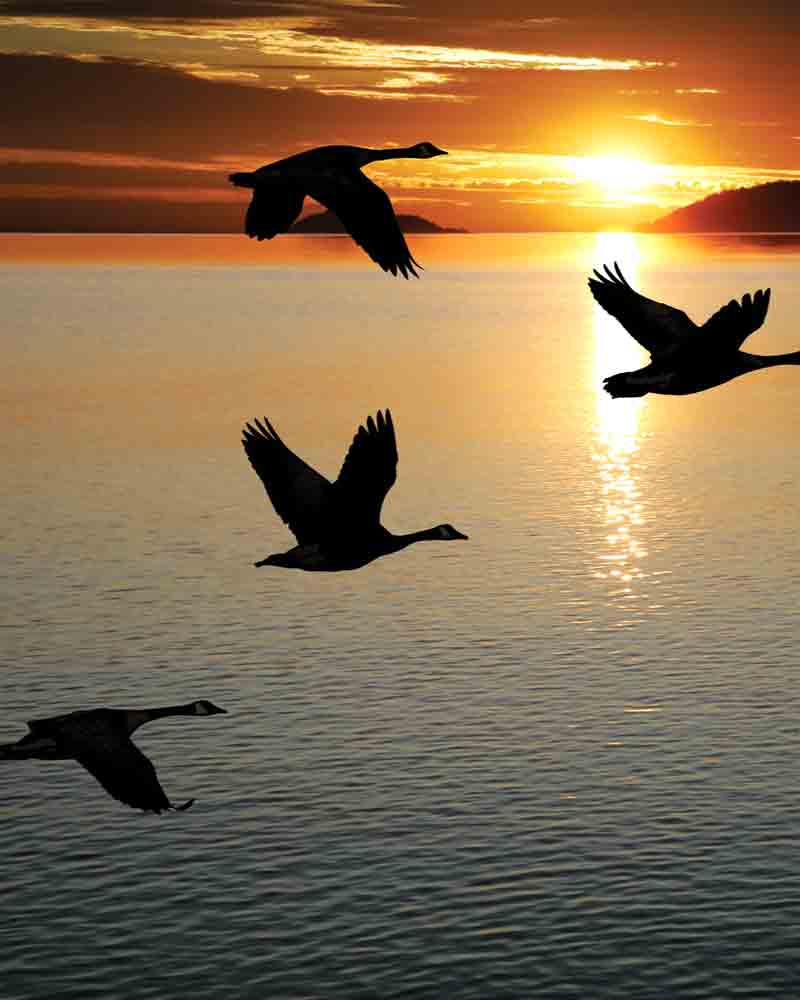 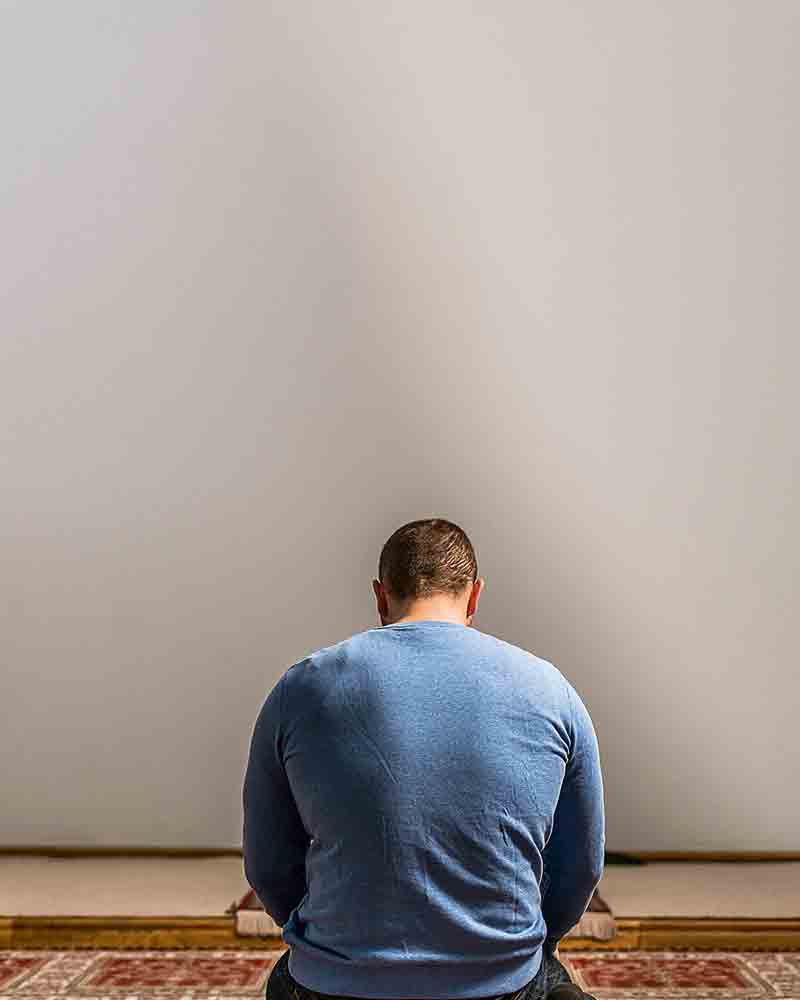 What Is the Meaning of Bismillah

Bismillah, In the Name of God, is the beginning of all good things. So we too shall start with it Read More 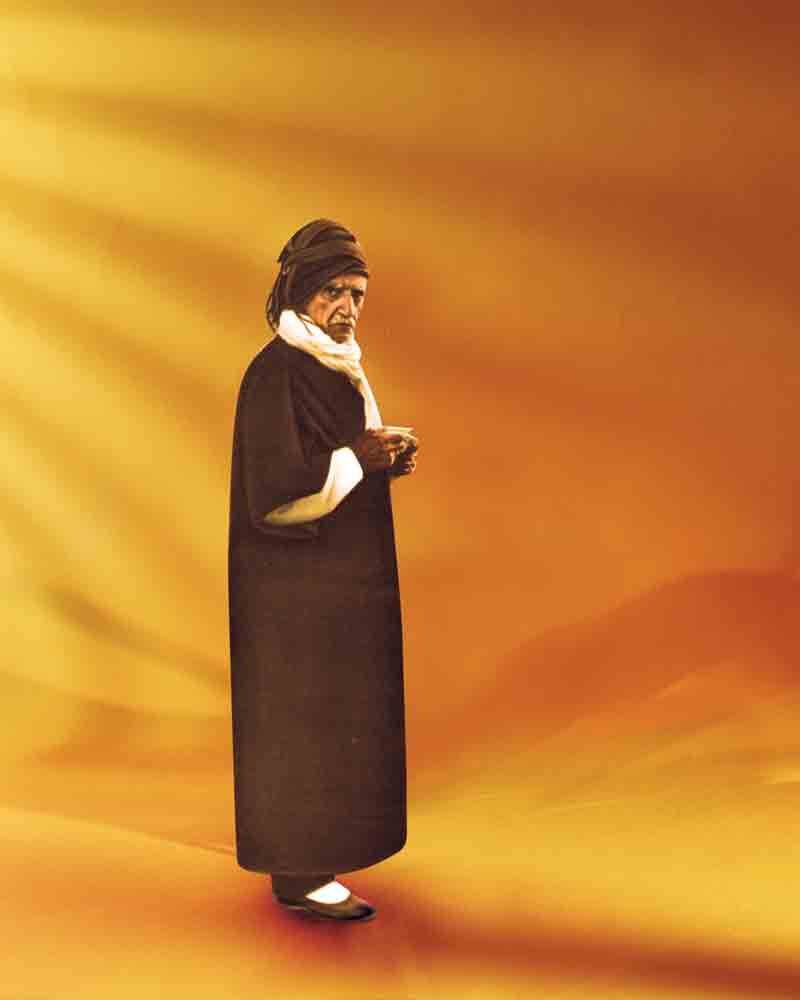 Said Nursi used religious and scientific terminology together, as indicated by his usage of ulum-u musbete (positive sciences). Read More 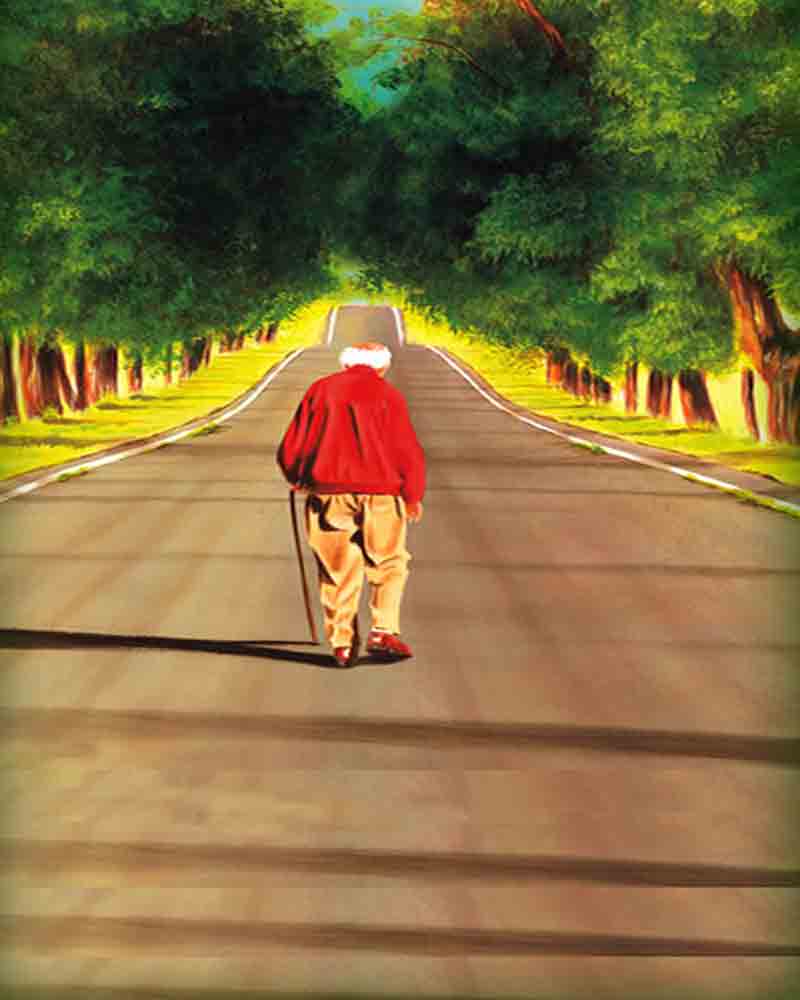 The Necessity of Religion

If there is no religion, the world becomes the darkest dungeon and the unbeliever the most unfortunate of creatures Read More

From the eye of a convert

Finally, I would say this: After many years of searching and comparing, I can say that the Risale-i Nur is the only self-contained, comprehensive Islamic work that sees the cosmos as it actually is, presents the reality of belief as it truly is, interprets the Qur’an as our Prophet intended, diagnoses the real and very dangerous diseases that afflict modern man, and offers a cure. A work such as the Risale-i Nur, which reflects the light of the Qur’an and illuminates the cosmos, cannot be ignored. For only Islam stands between modern man and catastrophe, and I believe that the future of Islam depends on the Risale-i Nur and on those who follow and are inspired by its teachings. 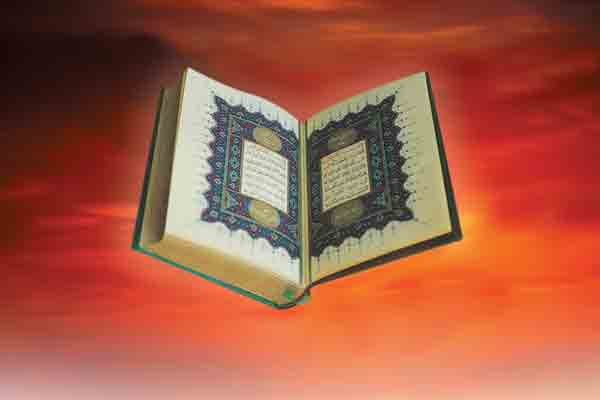 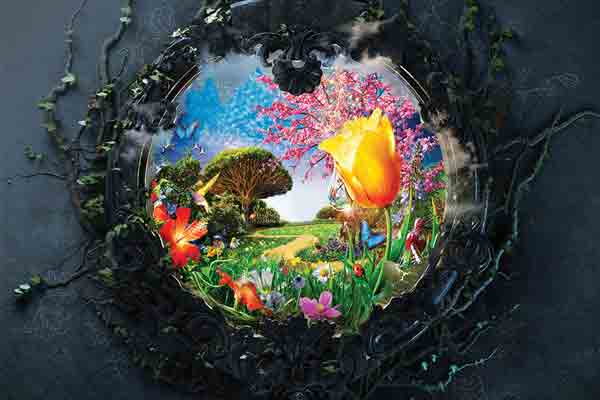 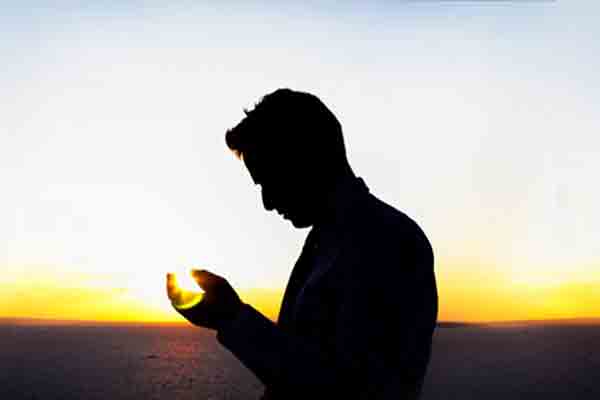 Islam, as the last, universal form of the Divine religion, orders its followers to believe in all of the Prophets. Being a Muslim also means being a follower of Jesus and Moses and of all the other Prophets at the same time.

The Messenger (Muhammad) believes in what has been revealed to him by his Lord, and so do the believers. They all believe in God and His angels, His Scriptures and His Messengers: ‘We make no distinction between any of His Messengers’—and they say: ‘We hear and obey. Grant us Your forgiveness, our Lord; to You is the journeying (2.285).